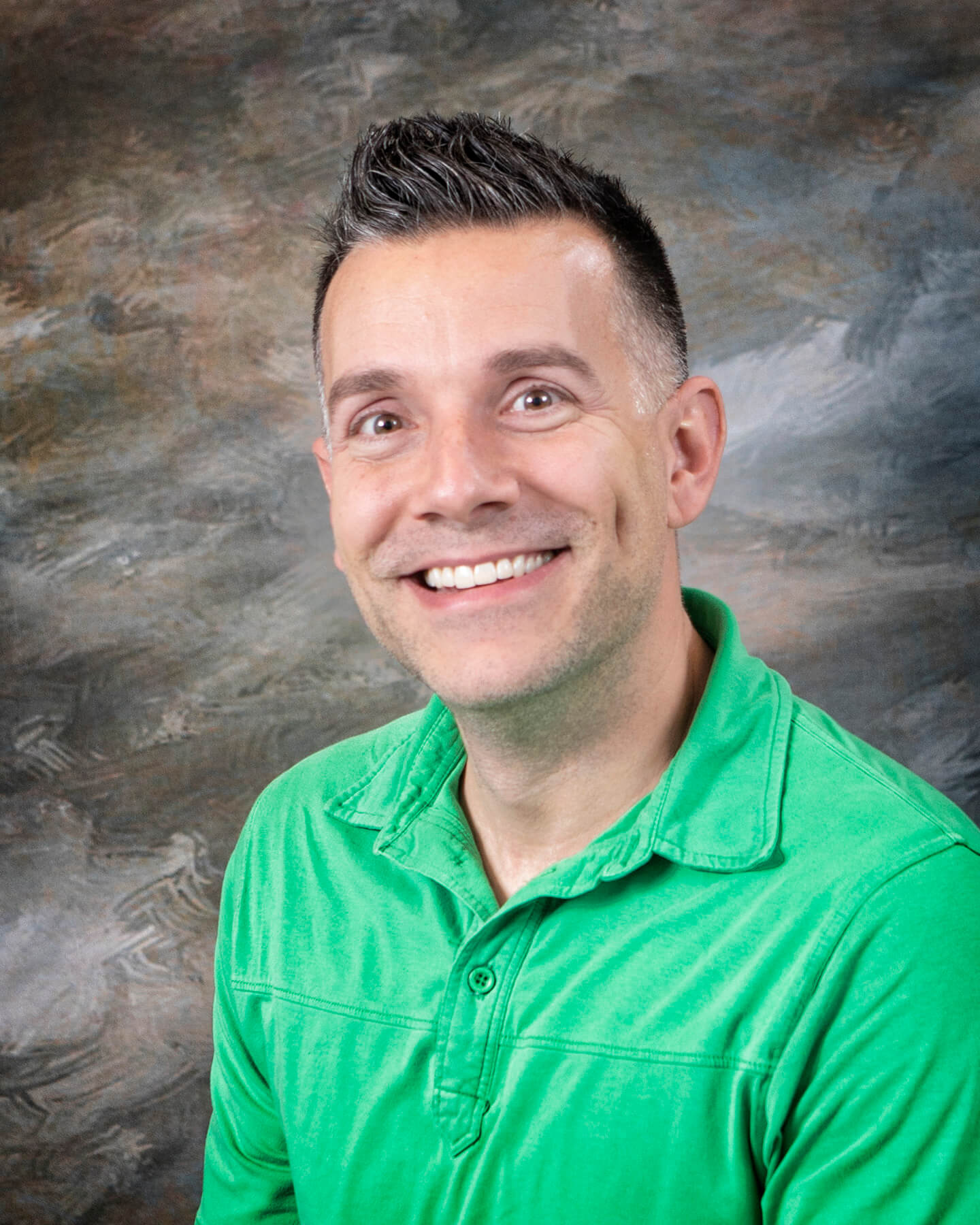 Journeying with You: Life, End of Life, and Everything Between

Jason has been coaching formally since 2012… and informally since he could begin talking, as it seems most anyone (including strangers*) feels drawn to share with him to receive his support in healing** soul wounds. He also has a Bachelor of Science degree in Psychology from Texas A&M University, which informs his coaching.

After his own transformation around health issues, Jason began coaching around nutrition and wellness, then quickly realized he needed a holistic approach and has since been coaching individuals, couples, teams, and groups around all aspects of their lives, understanding it’s all connected. Calling himself a disruptive coach (based on a mentor’s training), Jason listens to what is said and unsaid, and then helps disrupt the patterns we all find ourselves in. Jason offers a powerful presence and brave space for each client to quickly establish trust for them to share to the depth they need in each session.

In 2019, Jason became both Level 1 and Level 2 (Mission Development and Congregational Vitality) certified with ELCA Coaching. In 2020, he completed a 9-month training with Coaching at End of Life and in early 2021 became a Certified Grief Coach and a Certified End of Life Coach. Jason also earned his ACC (Associate Certified Coach) accreditation with the ICF (International Coaching Federation) in early 2021. He is currently working toward his PCC (Professional Certified Coach) accreditation with the ICF.

Some other descriptors for Jason, in no particular order: Advocate, Accomplice, Comrade, and Co-Conspirator for all those on the margins. Bridge Builder. Intuitive Empath. Transgressive Artist. Lifelong Learner. Writer. Singer. Model. Queer. Son. Uncle. Dad to rescue animals — currently one cat (Nahla) who you might see in video calls, and one cat (Angel) who crossed the rainbow bridge in February 2020.

*Are any of us ever really strangers? We all have a soul connection. As Martin Luther King Jr wrote in his Letter from Birmingham Jail: “In a real sense all life is inter-related. All [people] are caught in an escapable network of mutuality, tied in a single garment of destiny. Whatever affects one directly, affects all indirectly. I can never be what I ought to be until you are what you ought to be, and you can never be what you ought to be until I am what I ought to be.”