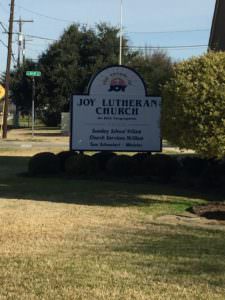 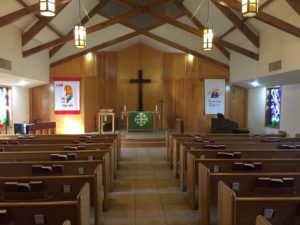 This morning I did a return visit to Joy Lutheran in Rockwall. It’s been over a year since my last visit, just after the retirement of their previous pastor. They are now served by Tom Schwolert, who is a Synodically Authorized Worship Leader while he goes through seminary preparation for ordination. 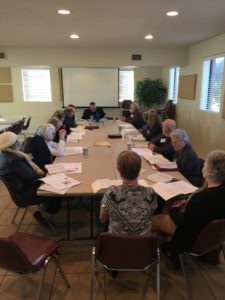 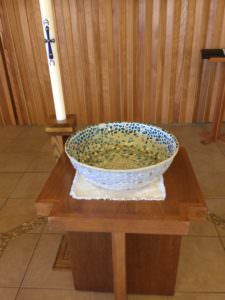 Before worship, I got to join their adult Bible study class, which was a good sized group. But the primary reason I was there was to preach at worship and help with their celebration of their paid off mortgage. Due to the cold weather outside though, they decided to do a “mortgage shredding” indoors instead of a burning outdoors. 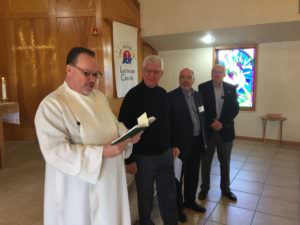 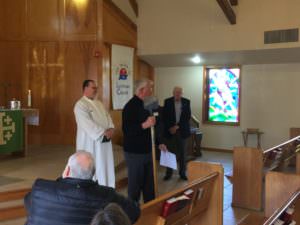 Tom was joined by the past and current council presidents along with the treasurer.  Jim Randolph, past president, shared some history and acknowledged those who helped make things happen.  After that the current president tore up the mortgage as folks cheered him on. 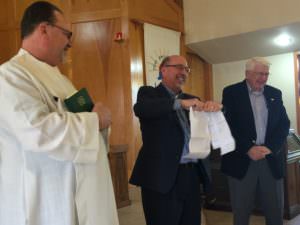 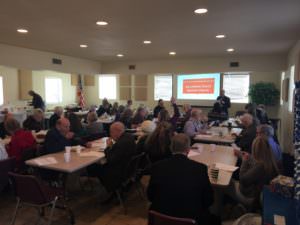 But they aren’t resting on their history now.  The service was followed by their annual meeting, where they were sharing goals and vision for the next part of their journey

Thankful for these faithful people in Rockwall!