It was just one year ago today that the city of Dallas and our entire nation was shocked as five police officers were murdered while protecting a peaceful protest. In the aftermath of that violence, we took on many tasks in our communities. Clergy from NT-NL attended funerals (including myself and my children attending the funeral of Officer Patrick Zamaripa whose stepson was a classmate of my eldest daughter). We attended forums and conversations about policing, race, and justice. 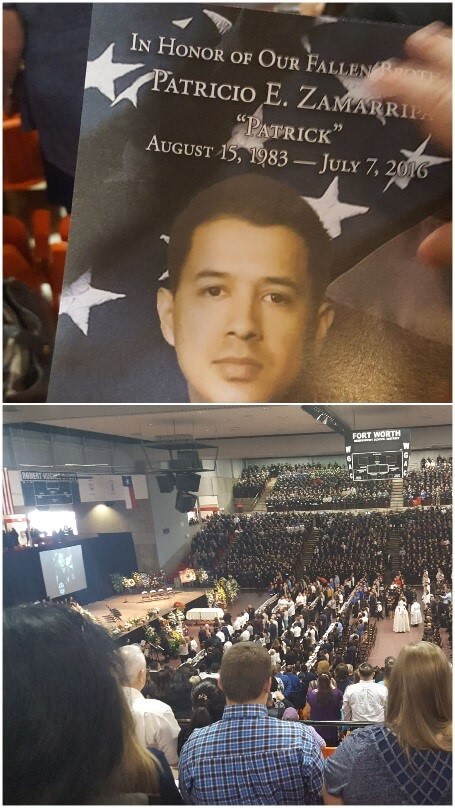 The NT-NL Public Witness team hosted a public worship service of lament (https://www.youtube.com/watch?v=qELm67y8b9M) in which we had the opportunity to share our thoughts and prayers and lament both the violence against the police officers as well as the injustices and systemic racism that create distrust between communities of color and police. We pledged to continue these conversations and not let this end.

Over the last year, we have continued that conversation, and we continue to need to have these conversations. On June 3-4, I was honored to be included on a panel discussing continued issues of racism, immigration, and policing connected to the Churches Uniting in Christ (CUIC) Pentecost celebrations. It was another opportunity for us to listen, learn, and discuss how we as the church can encourage our members to take on the work of anti-racism and work for justice. 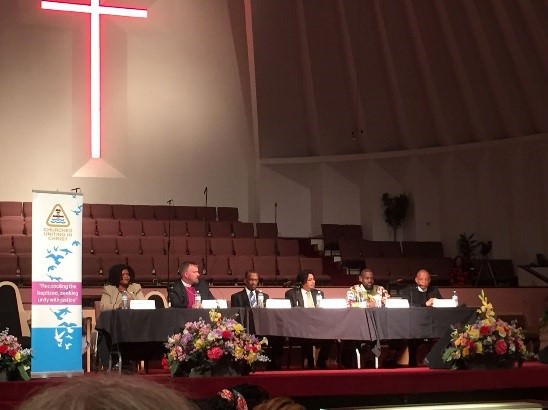 There is much yet to be done. Our nation is deeply divided, and our experiences with police only reinforce those divisions. Since that terrible day a year ago, there have been further instances of violence that have strained relationships between law enforcement and communities of color. The death of Jordan Edwards at the hands of a police officer, the actions of another officer in the arrest of Jacqueline Craig in Fort Worth, only reinforce the sense of a lack of progress and the feeling that the concerns of communities of color are not being heard.

As the church, we need to be aware of, listen to, and speak against the systemic racism we see in our political and social systems. This is all more important in this time of deep political divisions. We are called by God to speak of justice, the worth and value of all people, to call out injustice, and participate in the coming of God’s peace. The peace that passes all human understanding. I encourage you to continue to engage these conversations. To listen to perspectives and experiences of others, not to explain them away, but to engage and learn.

We continue to mourn the deaths of Lorne Ahrens, Michael Krol, Michael Smith, Brent Thompson, and Patricio “Patrick” Zamarripa. They died performing the duty of their office and are rightly remembered and honored for their sacrifice. We grieve with their families who lost a loved one that day a year ago. We also grieve with the families who have lost loved ones at the hands of police officers. These are not mutually exclusive positions to hold.

These five Dallas officers died doing their duty. Let us take from that sacrifice renewed desire to work for justice and peace, to honor all people, to take seriously the concerns of our sisters and brothers, and to listen and learn. It is my prayer that NT-NL will continue to take these tasks seriously.