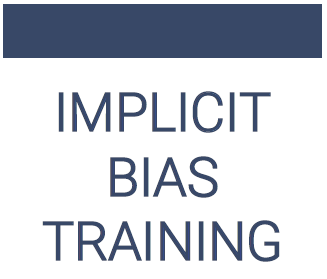 For people who strive to see others as God sees them.

“We are all caught in an inescapable network of mutuality, tied in a single garment of identity. Whatever affects one directly, affects all indirectly.” – Rev. Dr. Martin Luther King Jr.

Research on “implicit bias” suggests that people can act on the basis of prejudice and stereotypes without intending to do so. While psychologists in the field of “implicit social cognition” study consumer products, self-esteem, food, alcohol, political values, and more, the most striking and well-known research has focused on implicit biases toward members of socially stigmatized groups, such as African-Americans, women, and the LGBTQIA2S+ community. For example, imagine Frank, who explicitly believes that women and men are equally suited for careers outside the home. Despite his explicitly egalitarian belief, Frank might nevertheless behave in any number of biased ways, from distrusting feedback from female co-workers to hiring equally qualified men over women. Part of the reason for Frank’s discriminatory behavior might be an implicit gender bias. Psychological research on implicit bias has grown steadily, raising metaphysical, epistemological, and ethical questions. – Stanford Encyclopedia of Philosophy

Training is FREE and open to the public. 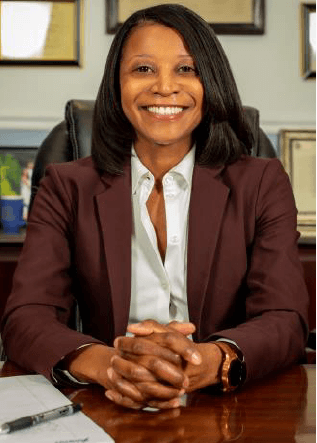 Stacey Waters began her career with the Pennsylvania Human Relations Commission (PHRC) investigating unlawful discrimination in 2008. She attended The Lincoln University and earned a Bachelor of Arts in English/Liberal Arts. She attended Shippensburg University and earned her Master of Science in Counseling/College Student Personnel. In 2014, she left the Commission to work as an Equal Opportunity Specialist at the PA Department of Labor and Industry. In 2018, she joined the PA Department of Corrections as Chief of Investigations and Training where she continued to investigate unlawful discrimination and provide a variety of trainings including, but not limited to, Diversity, Equity, and Inclusion Training and Unconscious Bias Training. In September of 2021, she returned to PHRC as an Education and Outreach Coordinator educating the community about unlawful discrimination and other relevant topics.