I grew up in an area where you were either German Lutheran or Polish Catholic.  Norwegian food was something I knew nothing about until I went to Luther Seminary, where I learned about lefse and krumkake.  Thankfully, I was never exposed to lutefisk.  Some people may think that’s unfortunate, but I count my blessings!

So when Bishop Gronberg offered me his tickets for the 69th Annual Smorgasbord at Our Savior’s Lutheran Church in Norse, I wasn’t quite sure what to expect.  I ate more Norwegian food than I’ve ever heard of before (see the menu.)  Have to say, the krumkake and lefse were still the best part of the menu. 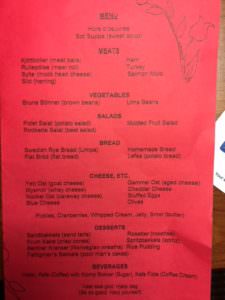 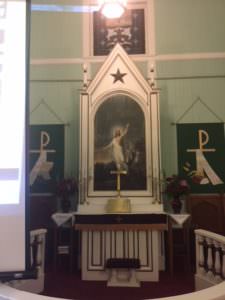 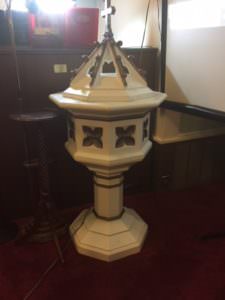 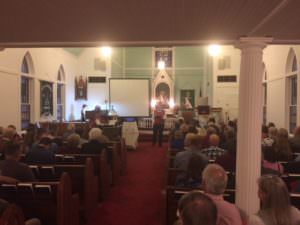 Those folks worked their tails off serving 240 people over two settings of the meal.  So much of the food obviously took a whole lot of time and putzy handwork to prepare. I will gladly go again, if it fits in my schedule for the 70th annual next year. 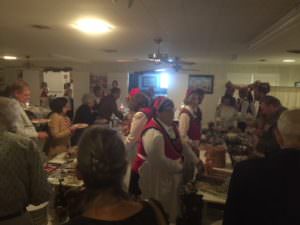 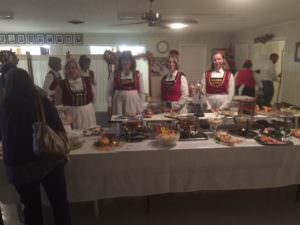 Now I have to add the Wurst Fest at Covenant Lutheran in Temple to my agenda for next year, so I can get a taste of the Texas German Lutheran heritage next year too.