Home | Who We Are | People | The Rev Michael Masterson 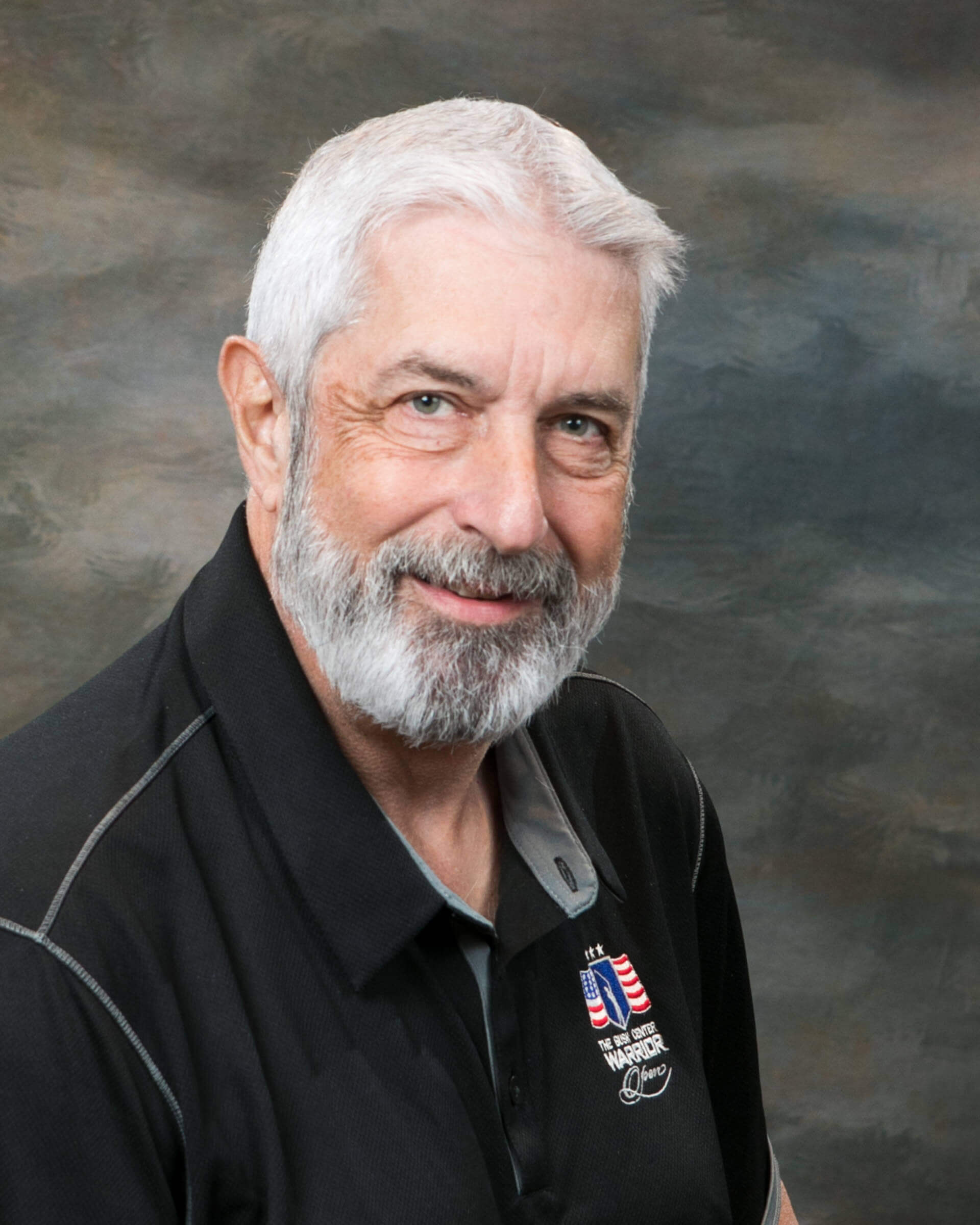 Mike Masterson served two congregations of NT-NL: Preston Meadow Lutheran Church, Plano, TX, and St. Matthew’s Lutheran Church, Fort Worth, TX. He currently sits on the NT-NL Synod Council. His passions are community and worship. Mike graduated from West Point in 1973 and served in the Army for twenty years as a tanker and helicopter pilot. Following his military service, he attended seminary at Lutheran Theological Southern Seminary in Columbia, SC, earning a MDiv degree in 1997. Mike is married to Christine, and they have four grown children and ten grandchildren. Mike believes in coaching and its ability to help individuals realize and achieve their goals.